Windows 11 vs Windows 10: The Major Differences

The Risks of Running an Outdated or Unsupported Operating System

Should You Fix Your Computer on Your Own or Bring It to a Specialist? 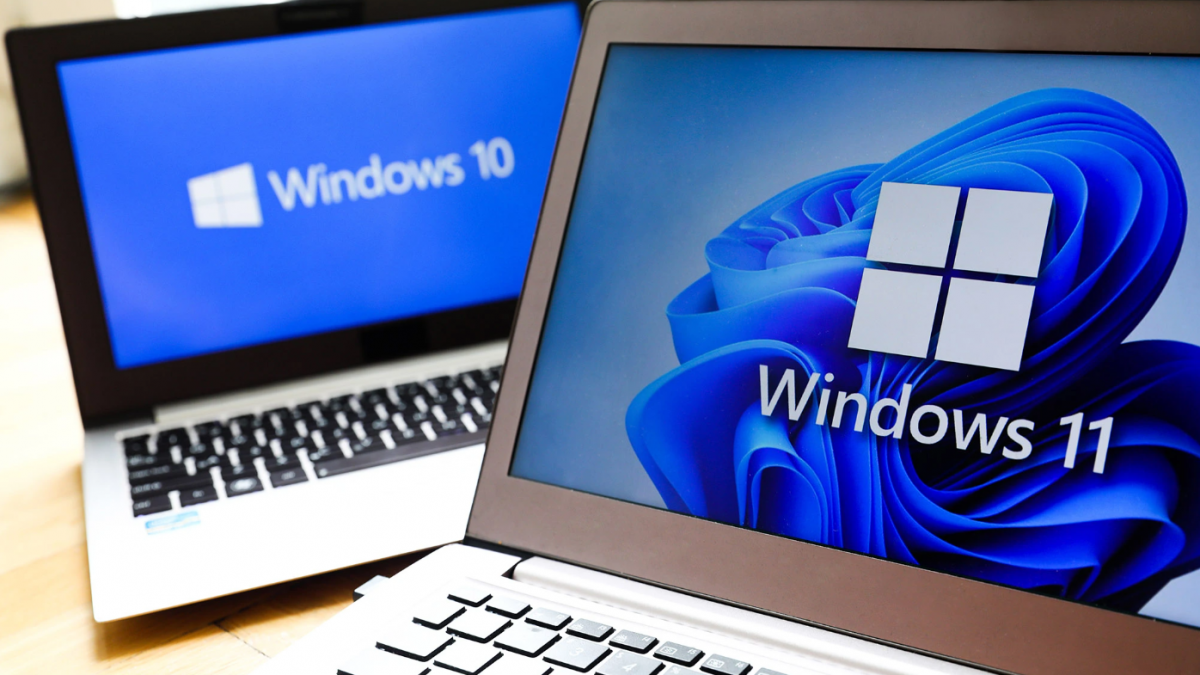 Windows 11 is the latest edition of Windows and at first glance it appears quite different from its Windows 10 predecessor in terms of design. We compared the two versions of the OS and we compiled a list of all the major differences such as the interface, widgets, performance and more to help you make the decision whether it is worth upgrading.

The first thing you’ll notice about Windows 11 is the new design. The taskbar has been redesigned and it now includes a search bar and a new Start button. The Start menu has also been updated with live tiles from apps that can be resized. Overall, the new design offers a more Mac-like look and feel to it with rounded corners and pastel shades.

One of the most significant changes in Windows 11 is the integration of Android apps. This means that you can now run Android apps on your Windows 11 PC rather than relying on third-party methods. This is possible due to a collaboration between Microsoft and Amazon, with apps being supplied from Amazon’s own app store. This is a feature Windows users have been expecting for years and it is a major step towards the merging of mobile and laptop devices.

Windows 11 includes a number of improvements to virtual desktop support in order to make multitasking a lot easier. The new ‘Task View’ interface makes it easier to manage and switch between virtual desktops and to pin specific apps to them. You can rename your virtual desktop and choose a different background color for it, making it easy to differentiate between your home and work desktop.

Easier transition from monitor to laptop

With Windows 11, Microsoft took certain steps to improve the experience of users relying on external monitors/displays. In Windows 10, a lot of people complained that open programs or tabs are quite often moved to a different location of the monitor or crammed on top of each other once the monitor is disconnected or the computer goes to sleep. In Windows 11, Microsoft introduced a new feature allowing the OS to remember window locations based on monitor connection.

Microsoft Teams added to the Taskbar

Another significant change in Windows 11 is the addition of Microsoft Teams to the taskbar. This means that you can now launch and use Microsoft Teams without having to first open the app, making it easy to start a new video call or text chat.

Windows 11 includes a number of new widgets that can be added to the Start menu or the taskbar. These include weather, news and stock tickers. According to a recent announcement, beginning later this year third party providers will be able to develop their own Windows 11 widgets as well.

Windows 11 includes a number of features that are designed to improve gaming on a PC. These include the ability to broadcast games to Mixer, Auto HDR, DirectStorage, new game settings and an improved Game Bar.

Windows 11 includes a number of performance improvements such as a faster startup time, reduced memory usage and improved battery life. According to Microsoft, memory management optimizations were introduced to favor apps the user has open and running in the foreground. This would ensure that the applications would get enough power even during high CPU load. In addition, RAM will stay energized even when the PC is in sleep mode, so it will wake up to 25% faster from sleep.

We hope you found this blog article useful. If you are interested in upgrading to Windows 11, but you are worried about messing things up, don’t hesitate to give us a call at (845) 735-1381. 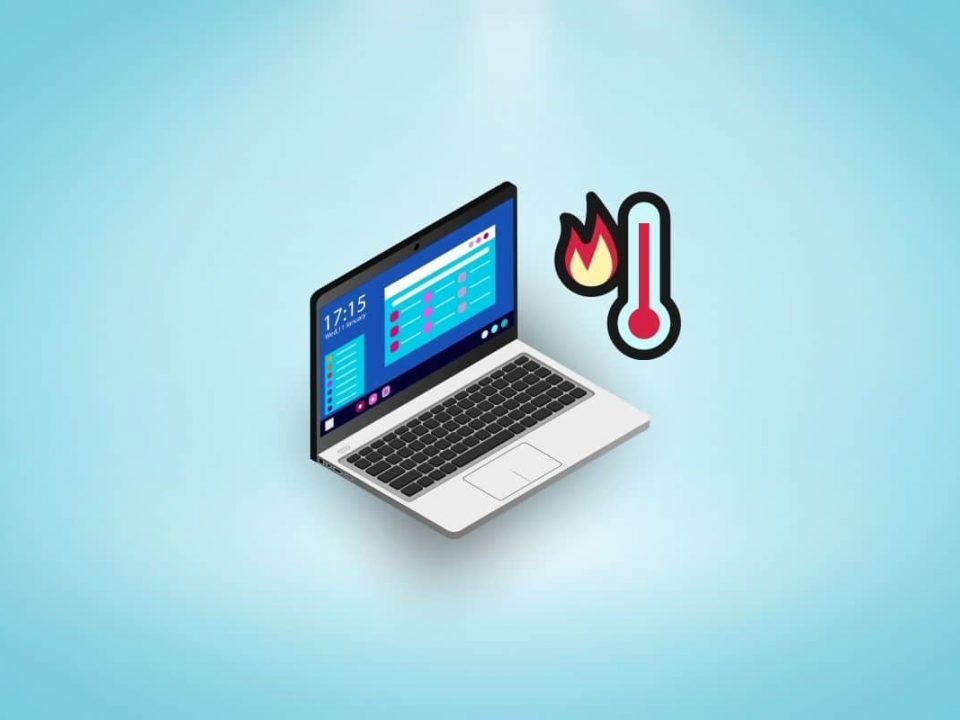 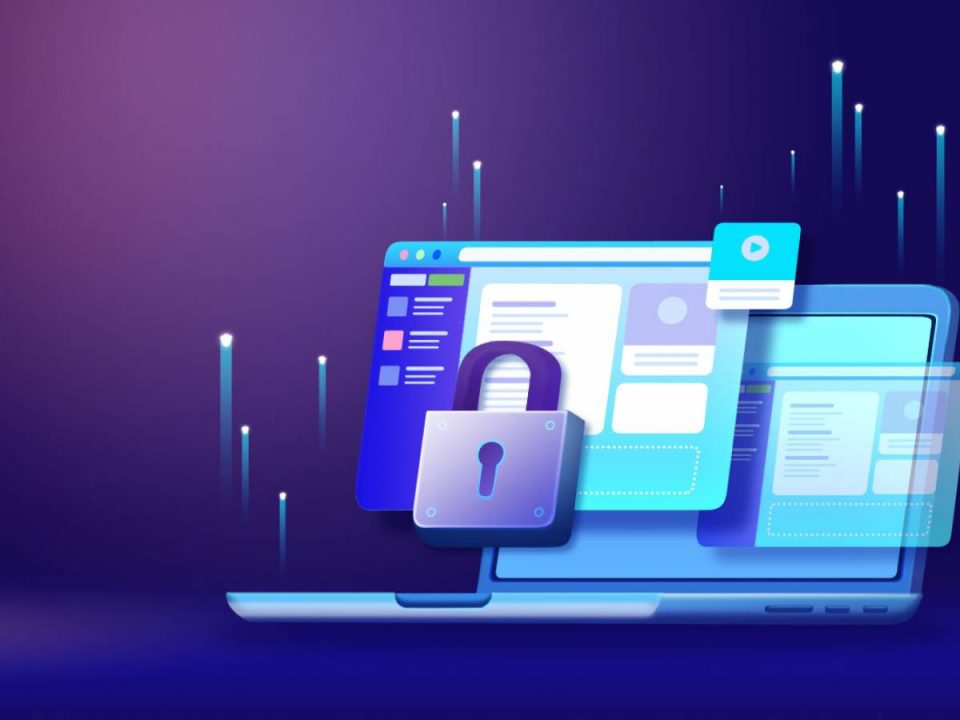 How to protect your PC or Laptop from Malware? 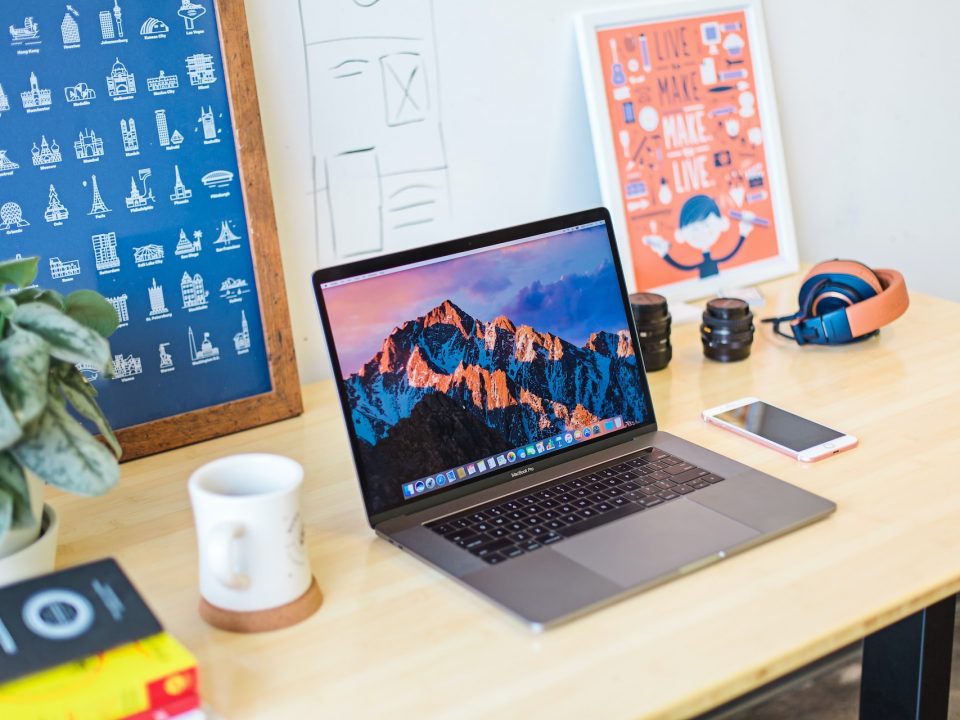